‘The use of trusts is practically gone, if you ask me. The banks have been heavily promoting them, because they want to keep that money forever. You only need a trust for a few reasons:

1) You want to segregate your assets with your name

‘Apart from that, why do you need a trust? You are paying for a trustee, but what do they do? They make your life miserable; they control your money. A lot of families have been suing banks for producing these trusts recently.’

‘In this industry, it tends to be $50 million per headcount. So, if a firm has 10 staff members, they’re likely to be managing around $500 million.’

‘Relationship managers could have entered the private banking space for wanting to do the right thing, but they have just been incentivised to sell, so they have become sales people. I’ve heard that some private banks in Singapore have introduced weekly targets. If that’s the case, then they are naturally incentivised to sell and this has created the lack of skill set.’

‘At many investment banks, you have a product of the week. You receive an email saying you need to push this product to the client, and now, apparently, it’s got even worse. They’ll give you a list of the private banking clients to contact.’

‘The banks are also protecting themselves more against independent asset managers (IAMs). For many banks, if you are a private banker and you leave for an IAM, the bank will tell you straight away that you cannot move your clients to the IAM desk at the private bank.

‘If you have been working for less than 10 years at a bank, the bank is going to play hard. If you have been at the bank for 15 years, the bank knows that the clients are loyal to you rather than the bank. In such cases, the bank will be open to negotiation with anybody who wants to become independent.’

‘We have the impression that the world is more transparent, but it isn’t. Cryptocurrencies have succeeded because they are not regulated. I don’t know how many billions of black money is in crypto, to be honest. On one hand, we have created more regulations, saying that we want to be cleaner. On the other hand, we leave open a black box, where anybody can put anything they want in.’

‘We’re facing a lot of regulations because of politics. There are many government agencies in debt, and they are hungry for more taxes. This places pressure on the regulators and effects will eventually trickle down to us. First, we had the US’ Foreign Account Tax Compliance Act, then we had the Common Reporting Standard (CRS) and now the Model Mandatory Disclosure Rules, which is a step up from the CRS.’

‘In certain countries, politicians have a short-term view, because their office term only runs for four years. In Asia, we will hopefully see regulations designed to succeed in the long run, because we have Xi Jinping in China, who will likely run for a long time, and the Lee family in Singapore, who have been in power for more than 50 years.’ 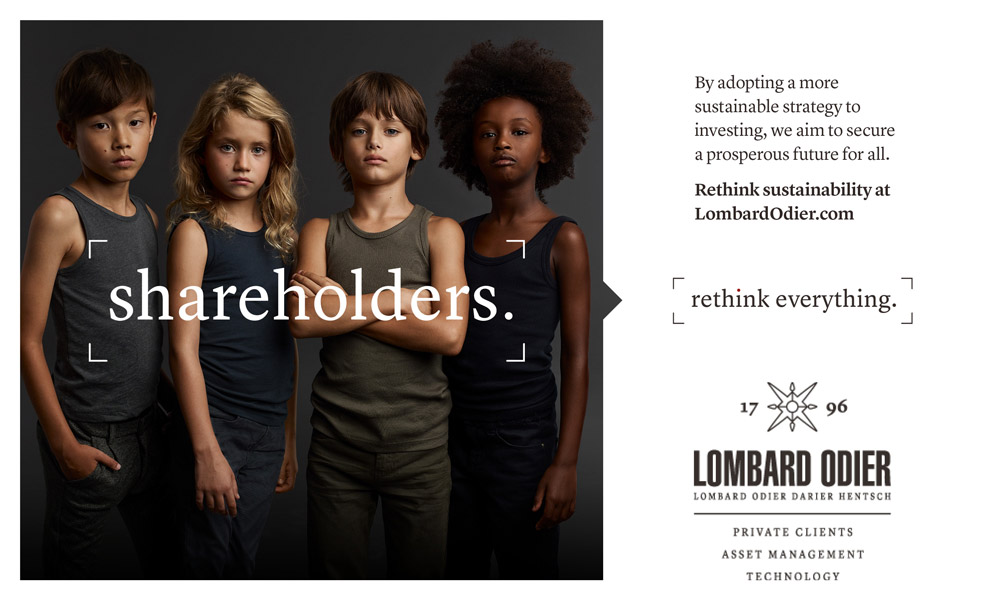